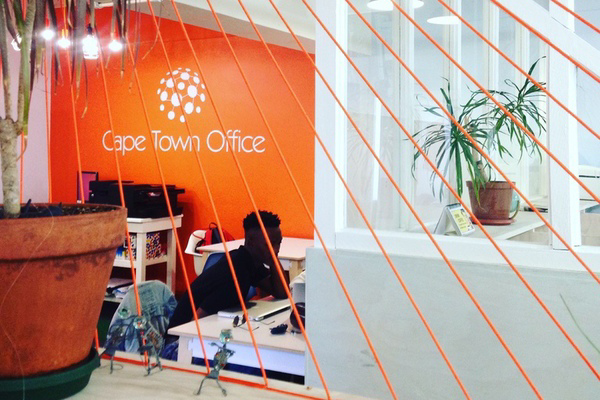 Coworking is a hospitality business; meaning it offers services to a community in order to provide the best working experience and the proper working environment to ensure the success of community members’ projects and businesses.

Coworking sells memberships and other complementary office services, which may or may not be included in the membership plan. These services could include internet, the use of meeting rooms, 24/7 access, printer and scanner, reception and call services, lockers, parking, coffee, water, etc.

When creating the pricing model, the way you market and who you market to are very important factors to consider. You must also bear in mind the average market price in your area or region, your competitors’ offering and prices, and the needs and habits of your potential community, as well as the price that they are happy to pay for it. You should also ask yourself, what space will cost you to run.

Some common memberships options are: fixed, flexible, weekly, part-time, by day or by the hour, and full-time memberships. If you have too many plans and options, be careful not to cannibalize memberships rates!

Study the profitability of your memberships. Having only fixed members won’t help you to increase your turnover, but if you are reliant on a large number of flex members, you’ll suffer significant drops in revenue and profits during vacation seasons.

The psychological factor is important when fixing prices. Whether you set the price at 199€ or 200€, potential members will always prefer 199€ because their thinking will be that they have contracted the membership for under 200€. On the other hand, including VAT in the price will make it easier for potential members to know the final price. This will also simplify their decision. Do supermarkets exclude VAT from their product prices?

Free is never a good price. People don’t value free things. You can only offer this in a limited way, such as one day free, or get one month free when you pay for five months in advance.

Once your space has been opened, a promotional launch offer will help you to attract your first members. For instance, you could launch a “pioneer promotion” for the 30 first members to apply, including a 40% discount during the first six months. Remember that the first members to sign up are the ones who will bring you more members.

After a year you should be able to gauge which types of memberships work well, and which don’t.

The advantage of having two or three memberships plans is that you are able to simplify the sales process. You don’t have to explain different membership options and the administrative process is much simpler too. The only disadvantage of this strategy is that limits the target market.

When you have a large number of membership plans, it helps to compete more broadly in the coworking industry, as well as to reach a different kind of members with different preferences and needs. The disadvantages of this strategy are that multiple plans can be overwhelming for potential members; making the decision as to whether or not to join the space difficult. The operational selling process is more complex to manage. Lastly, there is a risk of cannibalising plans as mentioned before.

Based on members’ needs: Betahaus

Betahaus is located in Berlin and its membership system is based on two plans.

According to Betahaus article, they have re-invented their membership system based on the needs of their members and the possibility for the company to simplify operational selling processes.

They found two types of members, for which they created two differentiated memberships:

Based on competitiveness: Mob

Mob is one of the biggest coworking spaces in Barcelona. They opened about four years ago with a very wide membership system.

Mob has 14 membership plans, of which only two stand out on the website because these are the ones that work best. The kind of members that sign up for these two memberships might be the same as for Betahaus.

Based on exclusivity: Second Home

Second Home is located in London. The strategy used is very exclusive and the company doesn’t display membership rates. The potential member has to motivate his/her application by giving reasons as to why he/she should be selected.

This strategy relies heavily on the psychological factor, as the implication is “Are you talented enough?” This dramatically increases the desire to be accepted and consequently to pay an elevated price.

It also minimizes and eliminates competition, which tends to be higher for standard coworking spaces.

This was written by HWL agency partner Vanessa Sans and also posted on her Linkedin.