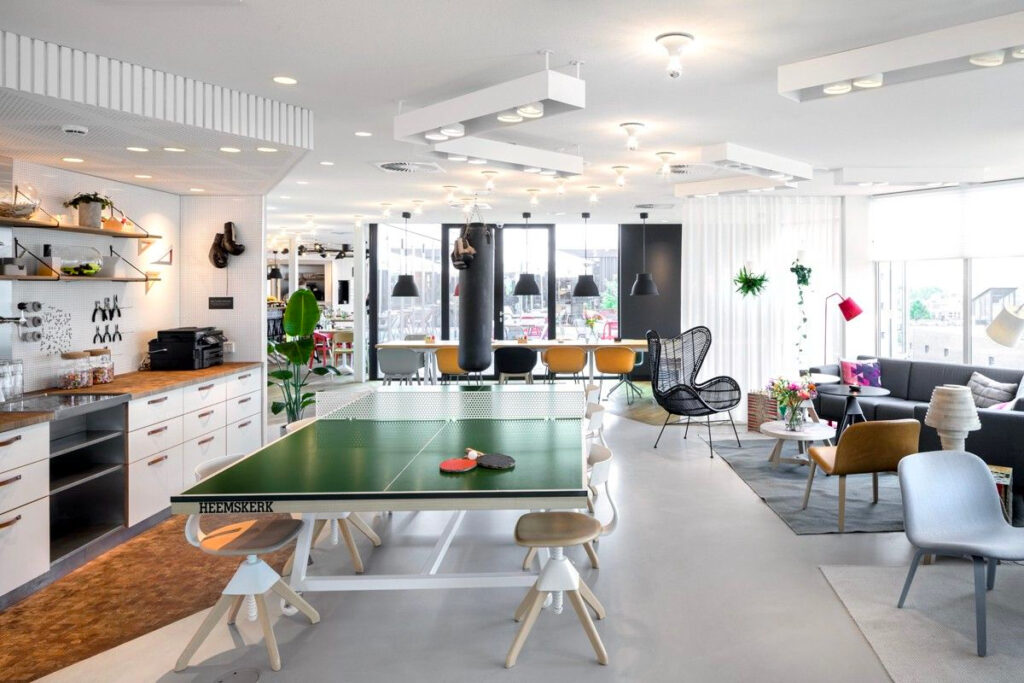 It is well known that all over the world, real-life progress at a rate that often outpaces “legal life”. The last year has been and will continue to be (for quite some time, mind you…), a clear example of it.

The coliving model, as a flexible and innovative housing model, initially appeared as a solution for the new generations of professionals, freelancers, digital nomads. Today you can add to the list the millions of people whose way of working has been revolutionized by the pandemic. Although it is a trend that has been on the rise for a few years now, it seems like in the near future it will definitely expand its reach to all of them too.

Now, practicalities aside, the truth is that from a legal point of view, the existence of these new forms of housing is somewhat more difficult to justify.

That is why in this article, I will try to clarify some of the most important legal aspects anyone should take into account when developing a coliving project… and, to make things easier, I will try to explain it myself in SNL language (Suitable for Non-Lawyers).

Let us begin with the basis… literally

Any real estate project that intends to be developed in a determined piece of land, is always subject to urban regulations.

What does this mean?

That depending on where it is going to be constructed (meaning at country, municipality and district level), there will be specific game rules that will apply and limit what you want to build.

Something to consider: in Spain, for example, urban regulations belong to autonomous communities.

So, for instance: if you intend to build a hotel in Ciutat Vella neighborhood, in the city of Barcelona, you must comply with specific requirements and regulations. On another hand, if the intention is to build a residential building, the limitations will be completely different. This includes, for example, the amount of sqm that can be used for common areas, whether or not a horizontal property is allowed, if the rentals have a maximum time allowed, among many others. These differences have found their cause in what we call “the use of the land”. In the case of hotels and other tourist apartments, the authorized use is tertiary, but for homes, it´s residential.

Where does coliving belong? Well… nowhere yet.

The simple truth is that the flexible, hybrid and accessible model that the coliving experience proposes has become the solution for many young professionals but a headache for developers and real estate lawyers.

Currently, there is no specific urban regulation for the development of this type of product. This, in legal terms but well known to the general public, is what we call a “loophole”. In other words, although there is a general regulation, it is not enough to reach the phenomenon of coliving in particular. Thus, to fill the “gap” the tendency focuses on finding the type of product that better resembles the one to be developed and applying that regulation instead. In law, we call this an “ad hoc” solution, which literally translates to “for this purpose”.

How does this work?

Case-by-case basis: First, let’s make it clear that it must be analyzed on a case-by-case basis. This means that each project needs to be considered in particular, paying attention to the characteristics that distinguish it from other types of real estate products. In the best of cases (and the least probable as well), if it was an authorized land for both residential and tertiary use, either of the two previous examples could be applied. Since that’s probably not the case, we move on to the next step:

Determining if the project is more similar to, for instance, hotel apartments that offer a variety of services and facilities; or to student residences where the focus is more on the idea of housing, although including shared spaces. In the case of a hybrid model, which was born from the hospitality industry and seeks to reinvent itself as coliving, the length of stay allowed will be an item to consider. Similarly, for a rural coliving, that intends to be set up in beach areas, mountains or simply on the outskirts of large cities, special precautions will need to be taken before starting to build. There are generally even more specific regulations for these types of areas, which seek to preserve their uniqueness. Aliens such as colivings may not receive the warmest welcome from their neighbours.

Beware of forcing similarities or trying to frame the coliving as something that it is not. It could legally be interpreted as fraud and bring with it the collapse of the entire project. My advice at this point is to look for previous cases to guide you, being creative does not always pay off with authorities. When the project is still in its initial phase, approaching the town hall to see the specific case and ensure that the project fits within the authorized parameters may not be a bad idea. 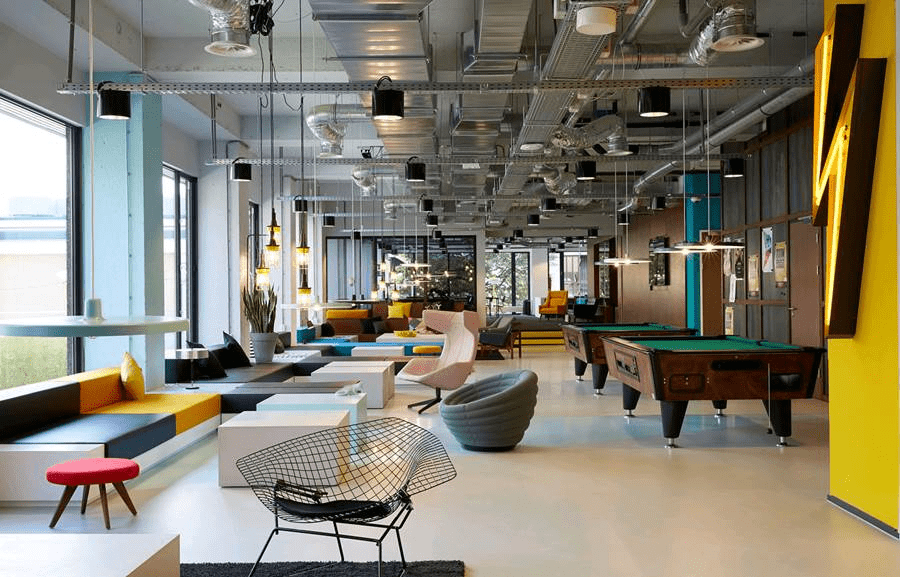 Be the first to the party

Another key that should not be neglected in new coliving projects is that of intellectual property. Considering that these are products that offer high-tech technologies, with a creative real estate twist, it would not be surprising if some of them deserved a trademark or patent assessment. The same applies to the name that will be given to the coliving. Registering it quickly can save future creative blocks if it turns out that you weren’t as original as you thought. There are only so many possible combinations of words and colours that will identify the project in the way you want.

This one may sound familiar: GDPR

The answer is yes, it applies to coliving as well and special consideration needs to be given to:

When it comes to innovating, you want to play safe. In order to do this, hiring insurance is the best option. Every type of coliving model intertwines with people’s lives and humans don´t come alone. Colivers bring with them their activities, material goods and intellectual property as well. So, the best thing is to look for an insurance company that can design personalized and comprehensive insurance that protects the project as a whole and the people who will inhabit it.

With the project underway and the coliving set up to work, it will be necessary to determine what will be agreed with the colivers. This means “the contract”. In this specific legal area, what the parties agree on is what will govern as the law between them. This will be the case as long as there is nothing in the contract that contradicts the Law (with a capital “L” because I´m referring to the Law in the broadest of ways, including the Civil Code and the Constitution itself).

Bear in mind: Contracts are what they are and not what we say they are

Why? Because what matters is its “legal nature”, or simply put the true objective or business behind the contract. It will be pointless to say that the agreement between coliving and coliver is one of simple leasing if services that exceed that purpose are being offered. Although it may not seem like the most important thing to you, the Spanish Tax Agency, taking again the Spanish example, is interested in whether your contract is well-identified or not, so be careful not to disguise yourself as something you are not, or you will end up regularizing your tax obligations with them. I will not stop here to analyze point by point what should be included in the contract, but you can consult the basic content of a coworking contract in our previous post.

A few last words (and laws)

I am very aware that if you have read up to this point, you may be experiencing a severe headache from so many legal terms. Let me promise you this: it sounds more complicated than it is. Let us not forget that laws are written by lawyers, but created by people.

That being said, the best (and last) advice that I can give you when developing a coliving project is to seek appropriate legal advice. Taking as a guide all the points that I mentioned above, you will know where to start and what to ask. And believe me: that´s not too bad for a starting point.

The article has been written by Micaela Fonte, Intern Consultant Assistant at HWL.